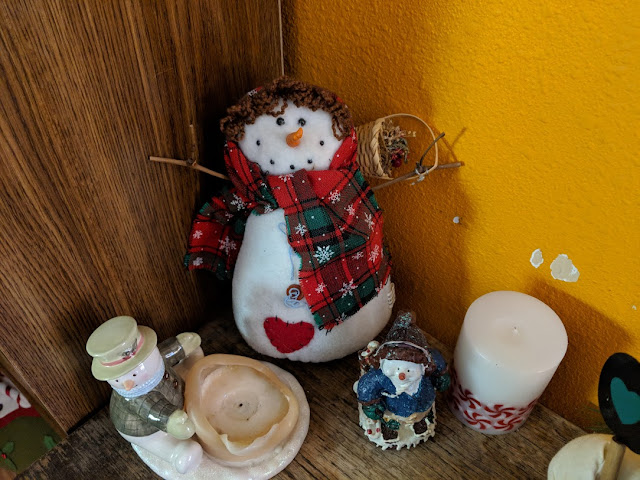 *As I sat at home most of the day on this gray and drizzly day, I enjoyed hot beverages, and continued to read A Gentleman in Moscow, so I have it completed by noon tomorrow, when our book group meets.  I have not read this type of book in a long time, and I am so enjoying the writing.  I love learning the history, the characterizations, and the style of the writing.  It keeps reminding me a bit of reading Les Miserable by Victor Hugo.  I can’t wait to see how it ends, and then discuss it with my group.
*My drama group is growing at KMS.  I added two new students yesterday, and today I gained two more.  They are so fun to work with.  They want to perform, and do skits, and be different characters, and learn all about how you do that better.  And at the beginning of each class, I ask the students to tell me about some of their favorite things.  Today I had one of the girls, who has been there since the beginning last week, say she enjoyed visiting San Diego because he brother was in the military and they got to visit him on the base.  I asked if he had gone to high school here, and she said yes.  Come to find out, she is the younger sister of two of my former Gear Up students.  I guess I never caught her last name before.  So Sadie Lawson, Anthony DeBaldo and Morgan DeBaldo......I had no idea Zoie was part of your family until today!!!  Thanks for sharing her with me on Wednesday and Thursday afternoons!!
*When I had arrived at KMS, it was rainy, and kind of trying to snow.  Two hours later, as I left the building, the world had turned white and we had received about an half an inch of snow in those two hours.  I was not expecting that much snow falling down.  The room we do drama in does not have a window so I had no idea it had been snowing. It was beautiful!!
*I have loved the rhythm Paul and I have create when we are both home, and it is time to get ready for dinner.  We both pitch in.  And our meals are pretty simple.  Some protein, a salad, and a cooked vegetable.  Yesterday I had taken a frozen roast and some frozen beef broth I had saved from a previous pot roast I had prepared out of the freezer.  I thawed the broth enough so it could be released from its container, and put the broth and the roast in the Crockpot, and covered the meat with Kosher salt and black pepper.  I turned it on high, and hoped it would be cooked by around 6 p.m.  When I arrived home, Paul took the meat our of the Crockpot and started slicing, determining it was done.  I took the last of our brocolli and steamed it in the microwave.  We had some Bok Choy from a previous dinner that I chopped up and added some salt, pepper and Mirin.  It was delicious!!  A simple and delicious meal ready to go in about 15 minutes or less.