Christy gave us another Sibling Photo Assignment this week.  This is our assignment:


"Art Where We Walk".   This week we will be looking down. Create a series of photos by finding art on the sidewalk, a road, or trail.
I looked down on the brick patio in our backyard, and didn't just look down, but got down on the ground to get a unique perspective of the area around our patio.

A few months ago, Christy gave us this sibling photo assignment:

" Using the theme My Hometown share a set of photos of places that have been around since you were a child. "

Christy shares her photos here, and Bill will do this assignment the next time he is in Kellogg. 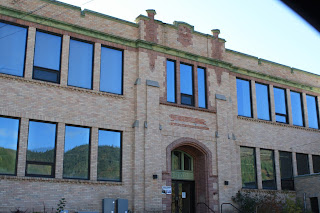 This is the building that I spent grades one through sixth grade.  I learned from Mrs. Kirkpatrick, Mrs. Cooke, Mrs. Clary, Mrs. Daiker, Mrs. Joy and Mrs. Tregoning.  I had music classes from Mrs. Williams.  I took P.E. from Mr. Curry.  I had speech therapy from Mrs. Maddox.  This is no longer an elementary school.  It is part of a car dealership.  But to me, it will always be my grade school, and the place I built lasting bonds with people who are my lifelong friends. 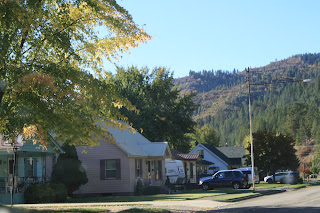 The other buildings that are around that come to mind when I think of buildings from my childhood are homes of my friends.  This is my friend Kellee's childhood home.  Her father still lives there.  Our backyards were kitty-corner to one another.  We lived in the same neighborhood, played at the park down the street, played hide and seek with the kids in the neighborhood, played Barbies in our backyards, and talked on the phone to one another while waving through our kitchen windows.  And Kellee remains one of my truest and best friends. 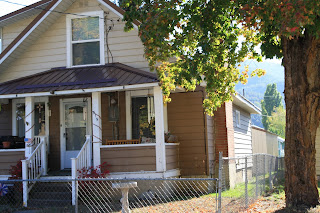 This is the house my friend Tina lived in when her mom babysat me when we were in kindergarten.  We spend a lot of time playing Barbies, practicing dance moves while in Betty Damiano's dance class, and fighting.  But our friendship has stood the test of time, and Tina is one of my dearest friends. 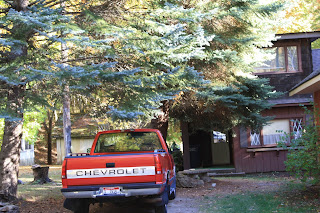 This is the house my friend April grew up in, and her father still lives there.  So many memories of times spent at April's house, from playing with Barbies, playing school or office in her attic, doing a magician show in her backyard, playing in her playhouse, hiking on the hill behind her house, visiting the reservoir, and almost falling in once, and watching April use the fence as a balance beam as she longed to be an Olympic gymnast.  Again, April remains one of my dearest and closest friends.  And her soon to be departure to Italy to live in Villa Magnolia will not lessen our friendship one bit. 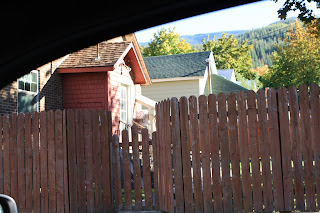 This is the house my friend Marian grew up in, and her parents still own it to this day.  Marian's mother was our Campfire Girl leader, and we spent many times going through this gate, and going to the basement of this home to have Campfire meetings.  Many memories were made in this house while participating in Campfire Girls over the years.  And Marian is still a close and dear friend to this day.

So when I look at buildings around our hometown, the ones that evoke special memories are the ones where I spent time with my friends, either at school, or in their homes.  And each and every one of these friends are still near and dear to my heart.

Created by Carol Woolum Roberts at 8:14 PM No comments:

Christy gave our fifth Sibling Photo Assignment, asking us to take a series of photos indicating that summer is coming to an end.

Officially, summer has ended, and autumn has arrived, but this change is reflected in the photos below as I toured my backyard this morning, which definitely indicated a change in the seasons.

So take a morning tour with me around my backyard as I share with you photos of saying goodbye to summer.....and saying hello to autumn.

Created by Carol Woolum Roberts at 9:02 AM No comments:

Christy gave us our next Sibling Photo Assignment.  It is:

My theme is "Wedding Memories", taking photographs of leftover items around our home from our daughter's wedding on September 10, 2016. 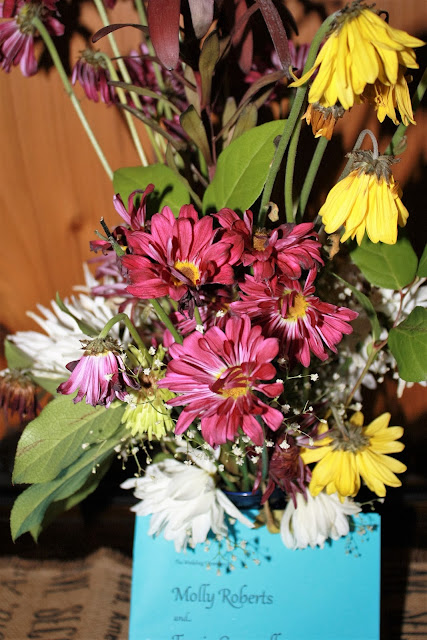 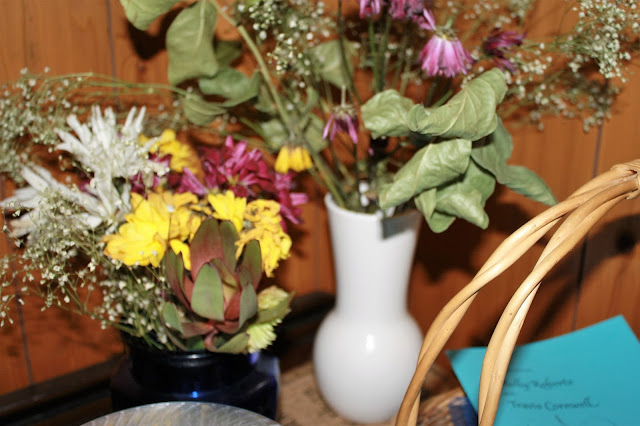 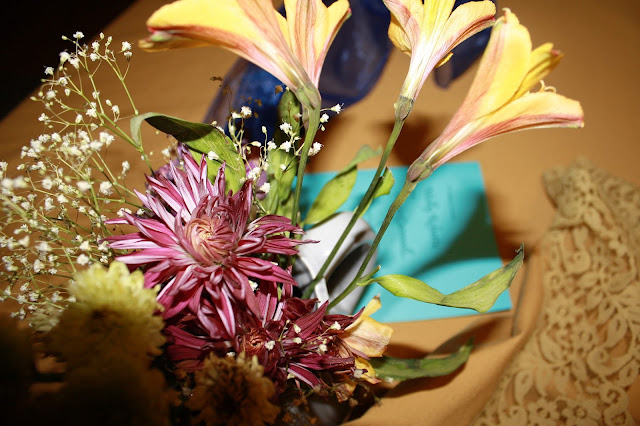 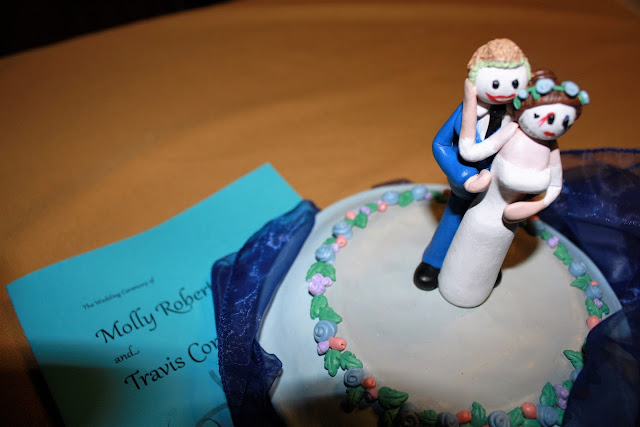 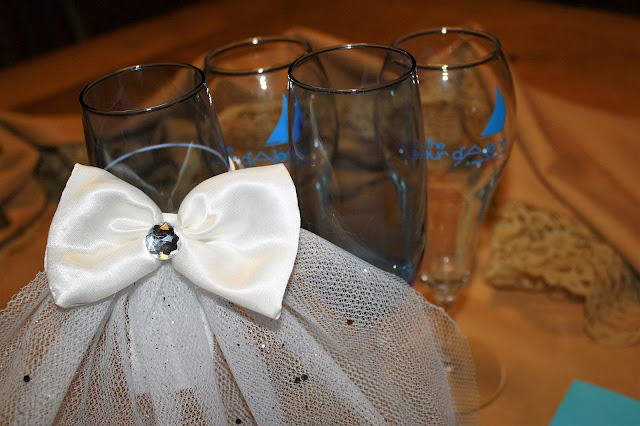 Created by Carol Woolum Roberts at 9:03 PM No comments: