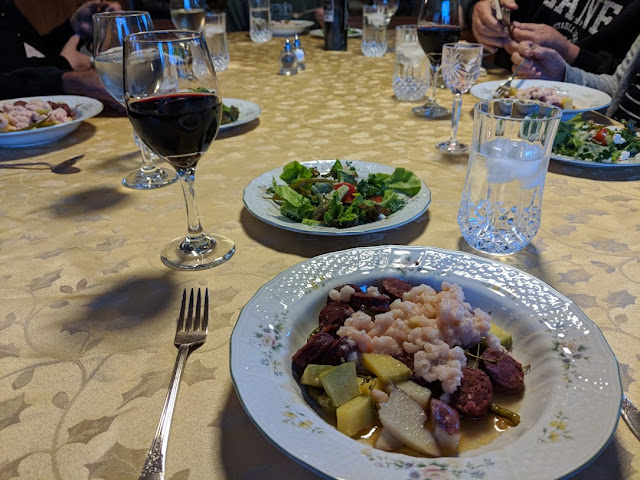 *It was nice to be back in church today.  Because of my work schedule and traveling, I haven’t been as consistent going to church over the summer.  It was nice to be there today.  I loved Pastor Dave’s message about hope and believing in the power of God to overcome what seems like circumstances beyond our control.  He used the example of God putting skin back on dry bones and breathing life into the bodies.  It reminds me of this wonderful song by Lauren Daigle called “Come Alive (Dry Bones).  To watch the video of this song, you can to here.
*With my new early mornings teaching the online classes, a nap was in order this afternoon.  It was very much needed!
*I had this awesome student Sunday morning named Peter.  He was so nice and polite, and after I did my elephant imitation, using my arm as a trunk, and blowing on my upper arm to make the elephant sound, he laughed and said, “Teacher, you are cute”.  He had some IT issues during out class.  But despite those issues, he signed up to become a VIPKID student!!  It would be great if I get to teach him again in the future.
*You hope to get feedback from the parents of your students, and you hope that feedback is positive.  I received two parent feedback today, and both gave me five apples (that is the best you can get), and both gave me very positive feedback.  It was a good confidence booster.
*We hosted family dinner tonight. The theme was “Goodbye to Summer”.   I had some left over bay shrimp, and had thawed out some beef sausage.  We moved some of the squash vines in our big pile of dirt to try find where the potatoes were growing.  We managed to dig up enough to put in the foil packets that were going on the grill for dinner.  I also added some of the rat tail radishes and some squash to the packets.  Since the shrimp was already cooked, I just heated it up in some butter and lemon juice on the stove, and added it go the bowls once we opened up the packets. I also picked some salad greens, tomatoes and cucumbers to put together a salad to go with the meal.  It was delicious.
*This summer we had a large amount of raspberries, so I took some and made raspberry liqueur.  I decided after about two months, it was ready to try the liqueur.  When Christy, Everett, Bill and Debbie arrived, they got to have some.  It had a really nice taste, not too sweet.  I liked the way it turned out.  After dinner, for dessert, I took the raspberries from the liqueur mixture, added a little Stevia and heavy whipping cream, and served it up in little dishes.  It was delicious.

*A discussion of the book Educated by Tara Westover, and the talk she gave last Monday in Moscow prompted us to have a discussion about story, truth, memories, our view of a story, and how there are many versions of how an event happened, and often everyone has their own truth about an event.  And just because two stories differ, doesn’t mean one person is not telling the truth.  Often our perception of what happened is different from someone else’s perception.  And that is okay.

Created by Carol Woolum Roberts at 9:21 AM