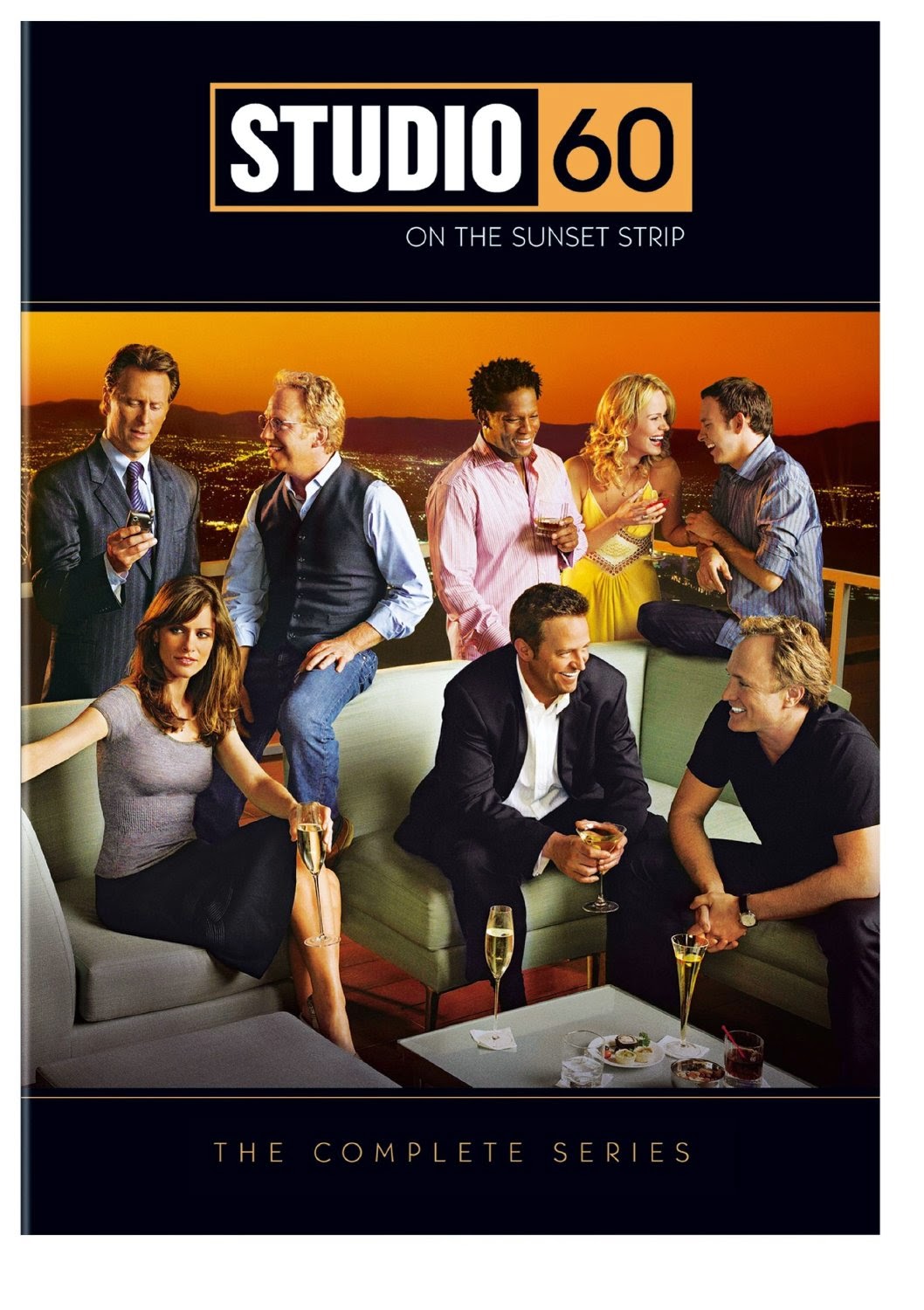 Back in the 2006-2007 television season, NBC aired a show called "Studio 60 on the Sunset Strip", a comedy drama hour long show that was a behind the scenes look at fictional sketch-comedy TV show, similar to "Saturday Night Live", but was I Los Angeles instead of New York City.

The show was canceled after one season.  I watched it, because it was an Aaron Sorkin production, and I am a big fan of anything Sorkin has ever written.

Many people believe the show was canceled because the writing was too smart for the average network television viewer.  It was too witty.  It wasn't all funny....there was drama in the show, too.

Maybe that is why I enjoyed it so much.  I like television shows that make me think.  I don't like a lot of things on television, but I was a big fan of "West Wing" another Sorkin project, and Sorkin's newest project on HBO, "The Newsroom" was unbelievable.

I like the way Sorkin's mind works.  I like his outlook on life, and how it comes through his writing on his various projects.

Mathew Perry and Bradley Whitford have a great chemistry as the two main characters on this show, who are the co-producers of the late night comedy sketch show.  And all the other characters are really good, too.

If you want to try out a fun, witty, well-written show, I highly recommend you watch "Studio 60 on the Sunset Strip".
Created by Carol Woolum Roberts at 7:46 PM