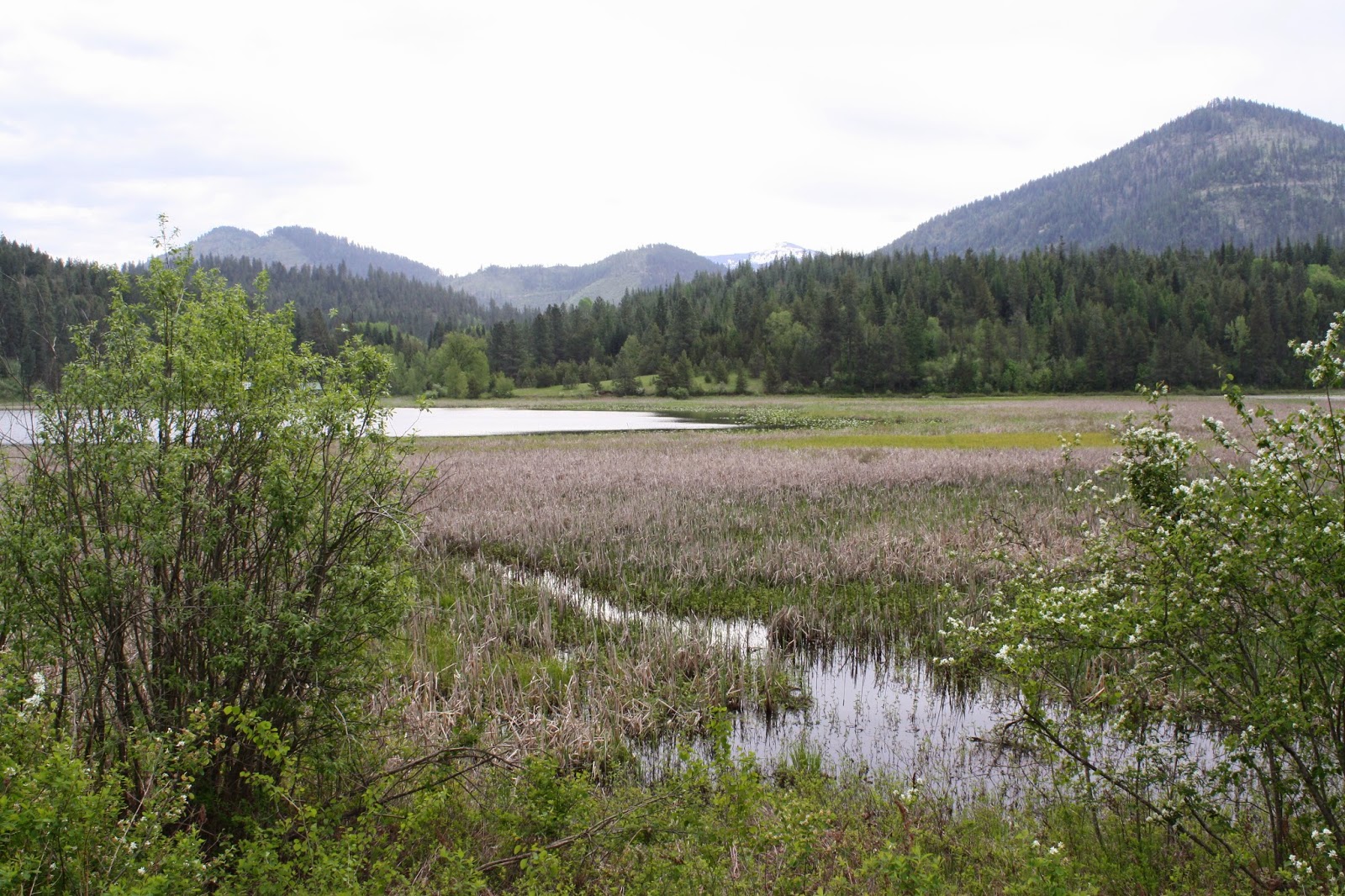 I had a meeting today at the Rose Lake Community Center, so I grabbed my camera to take a few shots of the lake area. 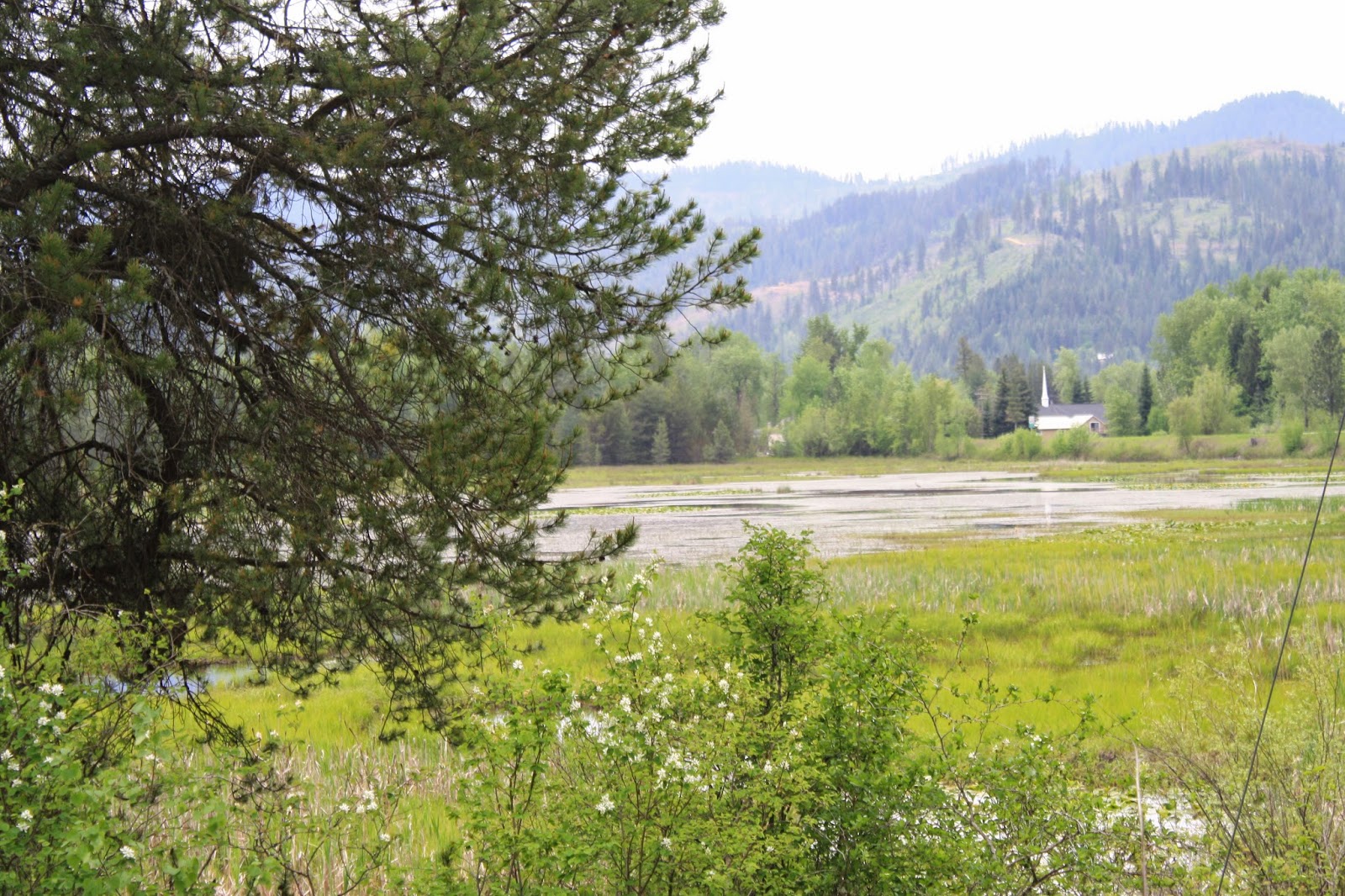 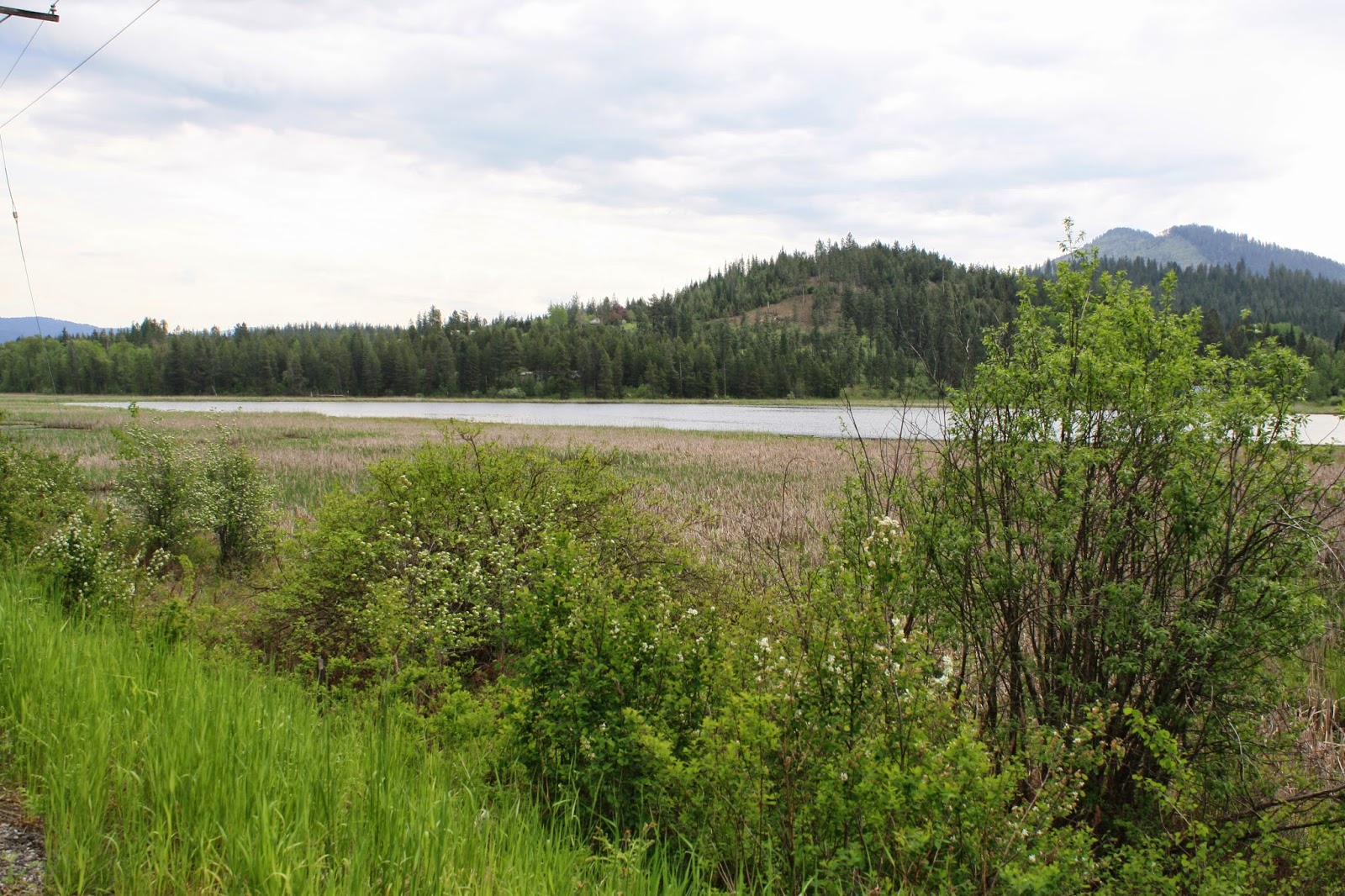 I have a lot of memories of this area from my youth, and spent many Fourth of July celebrations at this lake as I was growing up. 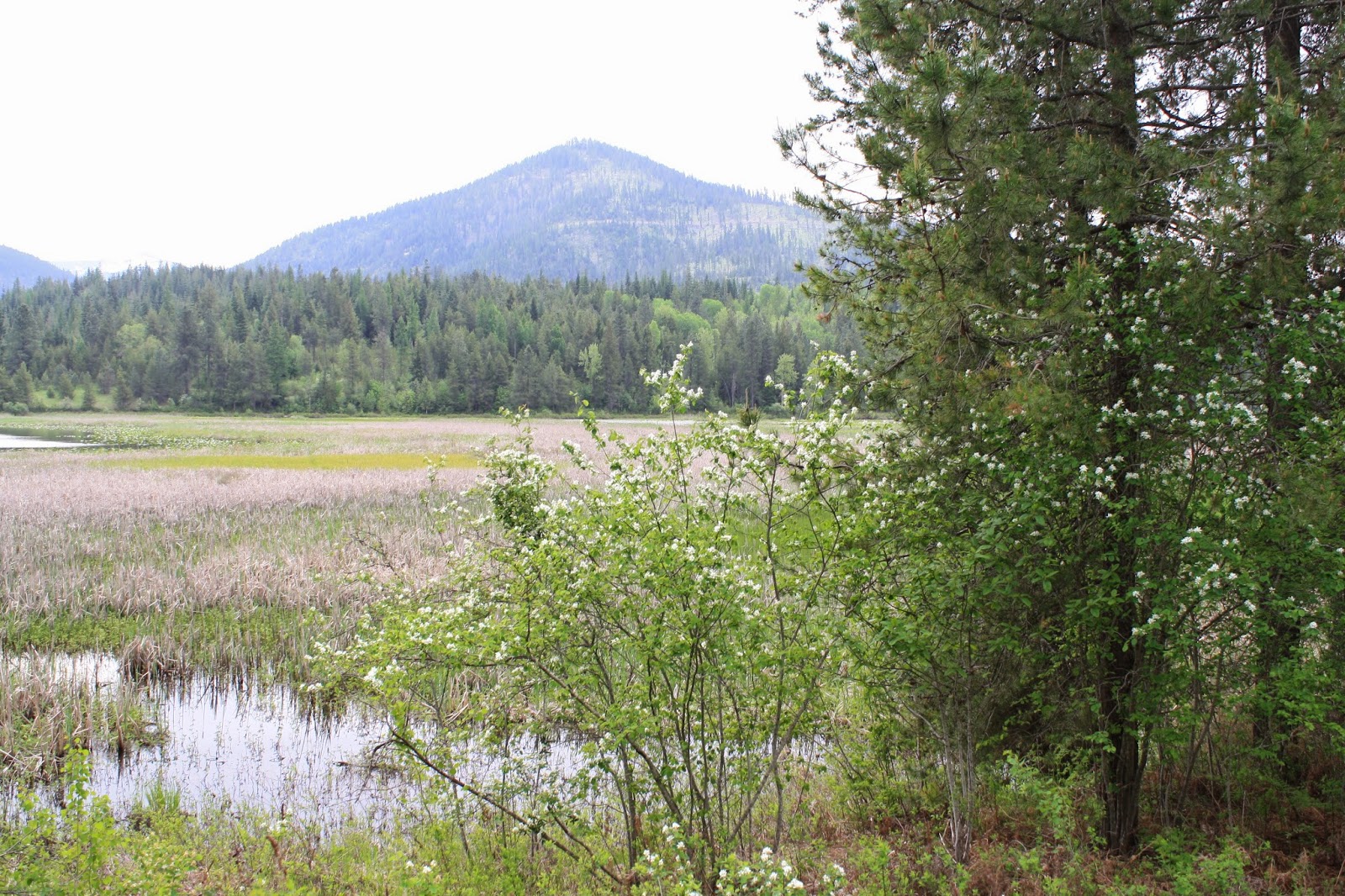 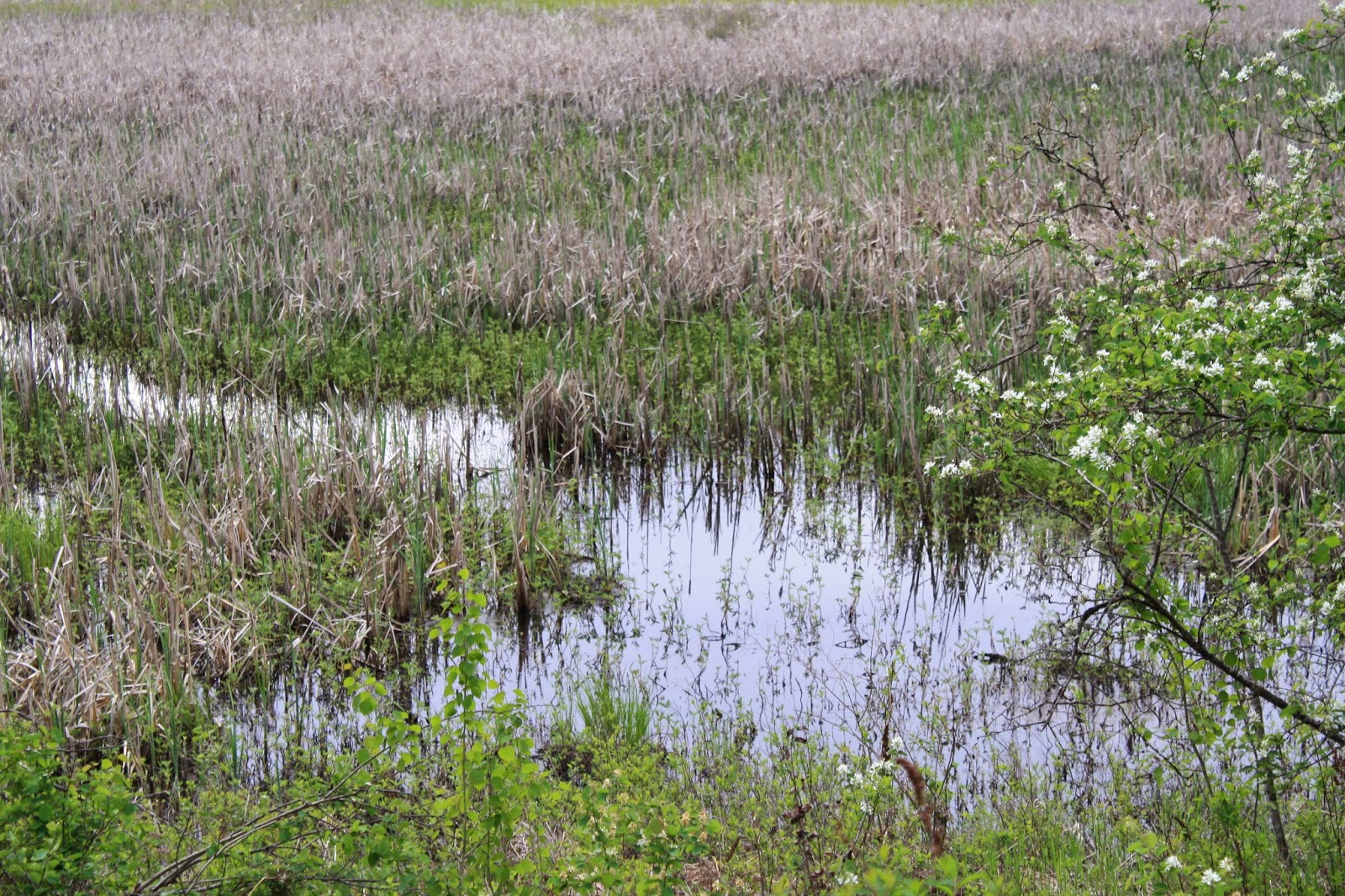 My family was friends with the Turnbow family, and every year they had a large group of people come to their lake cabin on Rose Lake.  Their cabin was on Park Road, and there were quite a few people we knew who had cabins along this road.

Almost every summer for as long as I could remember we would drive out the Rose Lake for the Fourth of July. 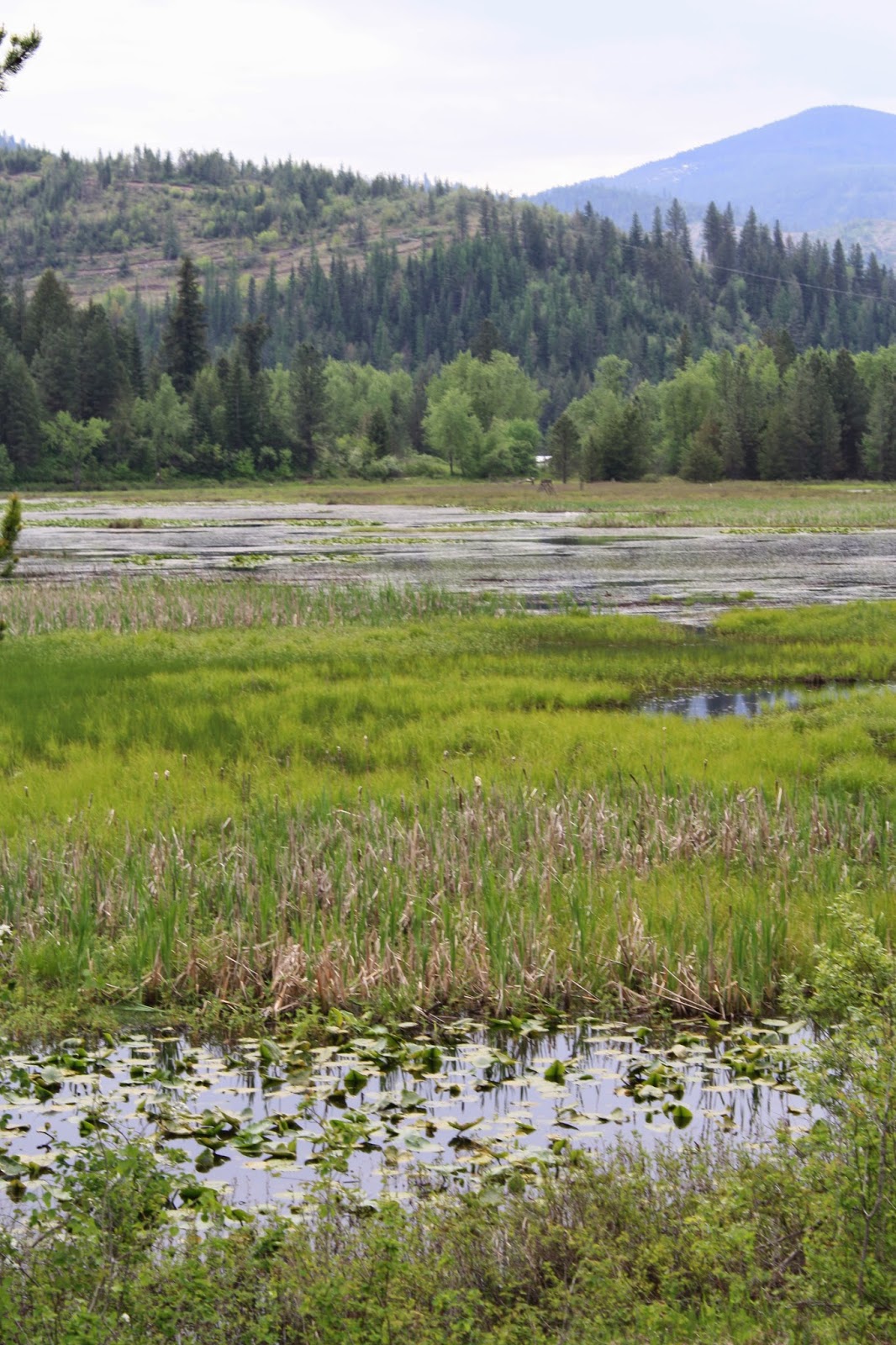 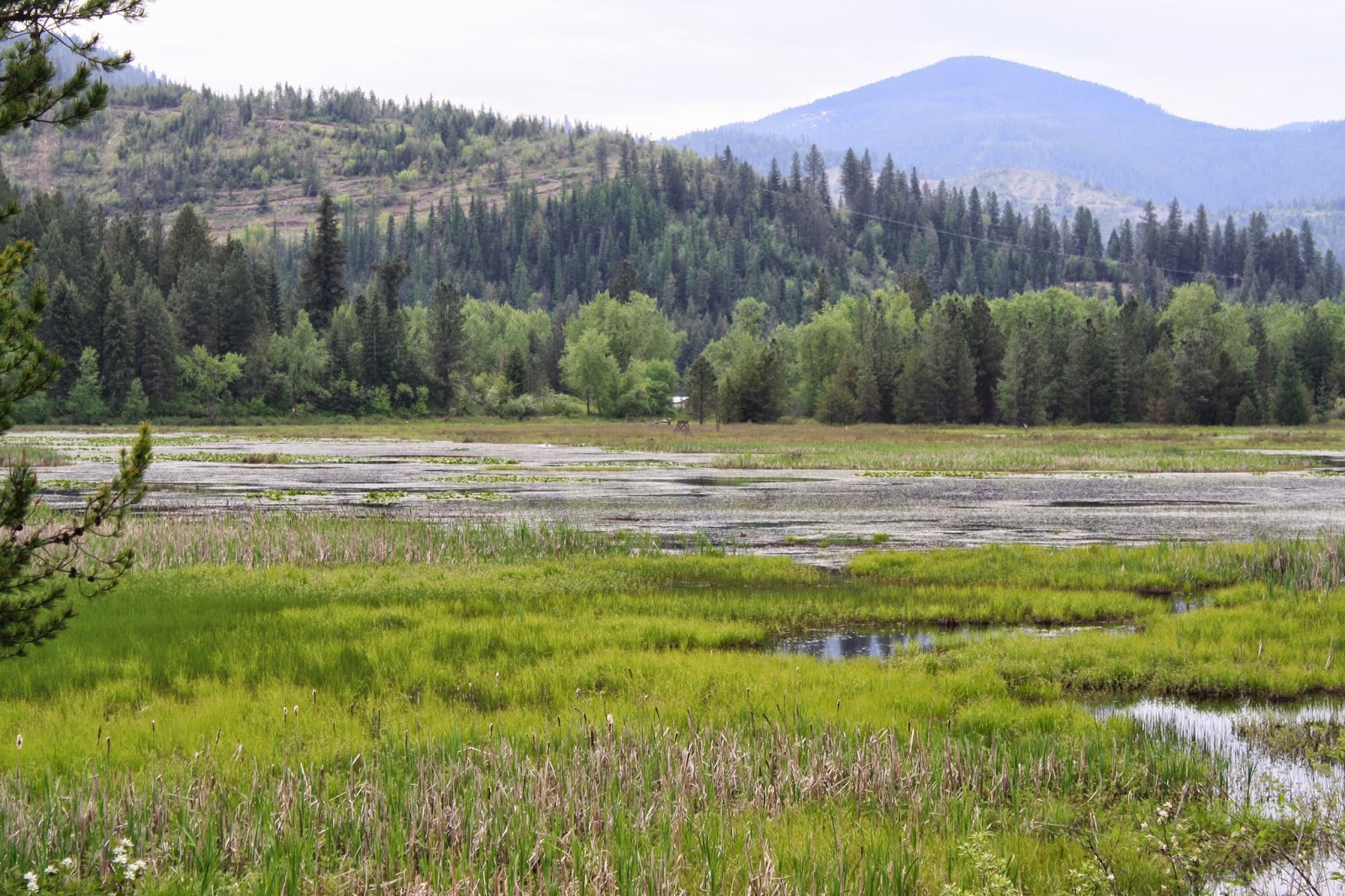 They had a dock, so we would swim, and people would water ski, and one time I remember going out on a floating boat thing (I think they called them "party boats") when I was pretty young.  It apparently didn't agree with me because I got sick and threw up off the side of this boat.

Then at night there was always a big fireworks display off the docks, and a bonfire to roast hot dogs and marshmallows.

People would bring food to share for large potluck, and in a late afternoon we would all have a big dinner together. 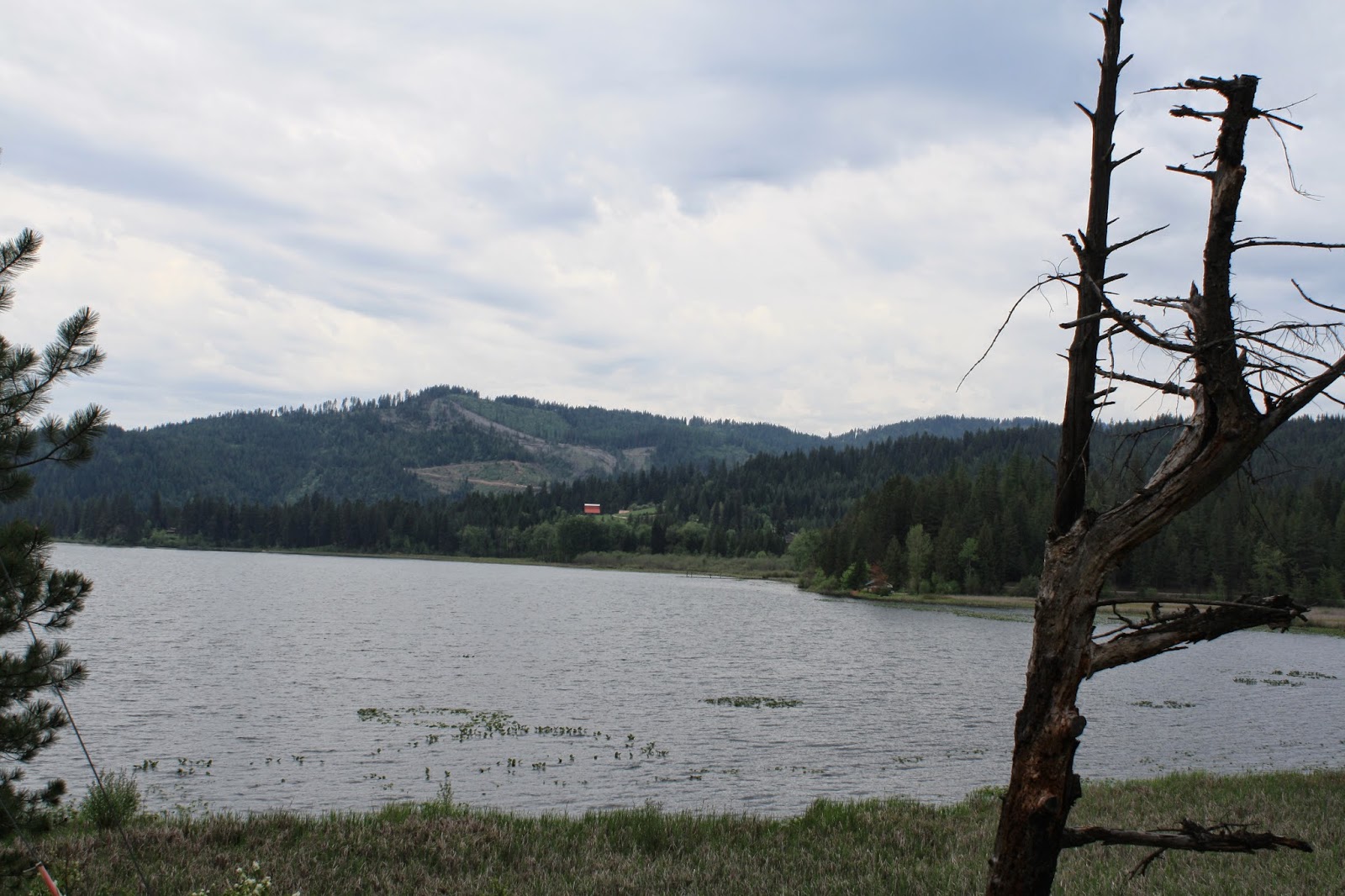 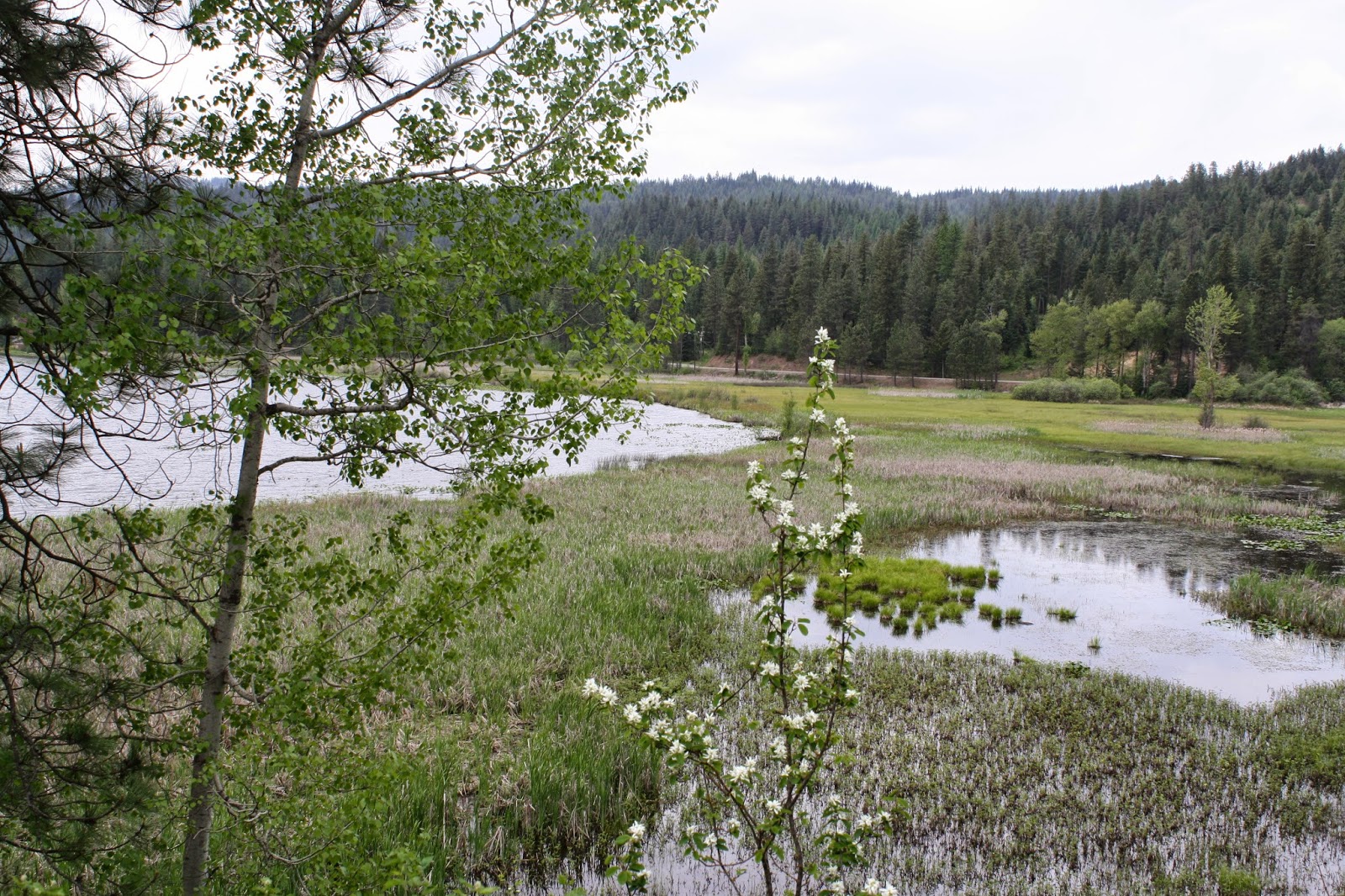 It was kind of the same routine every year.  The same people were there.  Some of them had their own cabins on Park Road.  Others, like us, came in from town to join in the festivities.

There was a group of men around my dad's age that would often sing as the night wore on, and harmonize together to tunes that were sometimes Irish in origin, such as "Cockles and Mussels".

My birthday is July 3, so sometimes I would celebrate my birthday at Rose Lake, and there was often a birthday cake for me as well.

There were some kids around my age that the only time I would see them was this one particular time in the summer.  But, being the socially awkward child I was, it was always uncomfortable getting reacquainted each year. 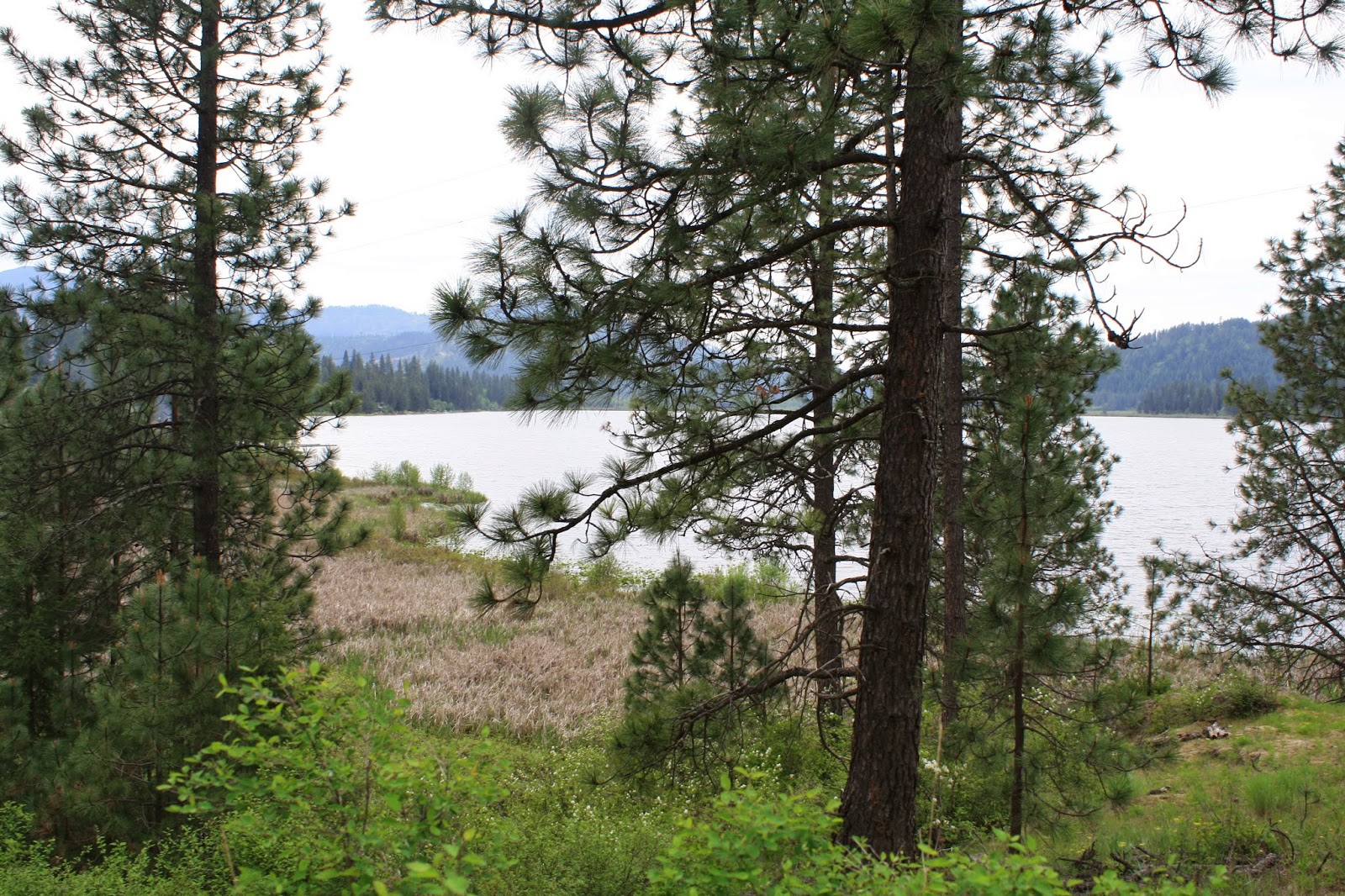 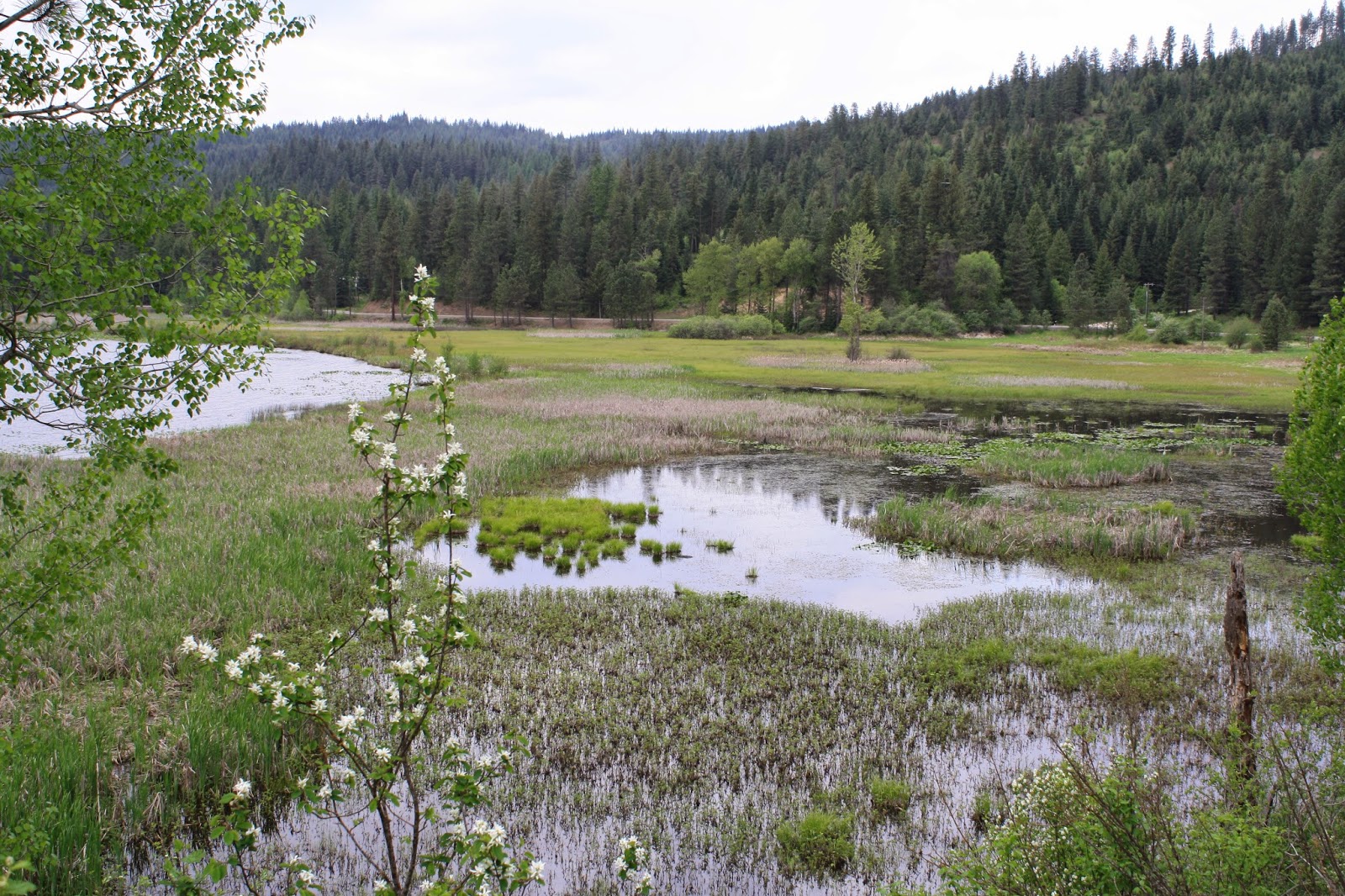 But I always remember it being a fun time and a good time, and something I always looked forward to each summer.

As a child, I didn't appreciate the beauty of Rose Lake, and the accompanying other Chain Lakes.  I didn't have enough time yesterday to really just sit and appreciate my surroundings.  And I wish I would have had binoculars.  I plan on returning, to get a closer look at the large white bird off in the distance that was doing a dance on the water.  I love the look of the wetlands surrounding Rose Lake, and it was so peaceful and quiet out there today, with the overcast skies.

Yes, it called me back for another day.  To smell the marsh, to hear the birds, to take in the peaceful feeling of the still, small lake along Highway 3 in North Idaho.
Created by Carol Woolum Roberts at 11:45 PM