Around the time I visited New York City for the first time in the first part of 2012, I noticed my niece Adrienne was following a photographer on Facebook called Humans of New York.

Once I discovered this photographer, I started following his work, too.

This is how he describes his work on his website here.

My name is Brandon and I began Humans of New York in the summer of 2010. HONY resulted from an idea that I had to construct a photographic census of New York City. I thought it would be really cool to create an exhaustive catalogue of the city’s inhabitants, so I set out to photograph 10,000 New Yorkers and plot their photos on a map. I worked for several months with this goal in mind. But somewhere along the way, HONY began to take on a much different character. I started collecting quotes and short stories from the people I met, and began including these snippets alongside the photographs. Taken together, these portraits and captions became the subject of a vibrant blog, which over the past two years has gained a large daily following. With nearly one million collective followers on Facebook and Tumblr, HONY now provides a worldwide audience with glimpses into the lives of strangers in New York City.

Since 2010, Stanton has created his own community of followers on Facebook, his blog and Tumblr.

Once he had a variety of his photographs for sale that you could purchase, that would be one of a kind photographs.  I purchased two of these and they now hang on my living room wall. 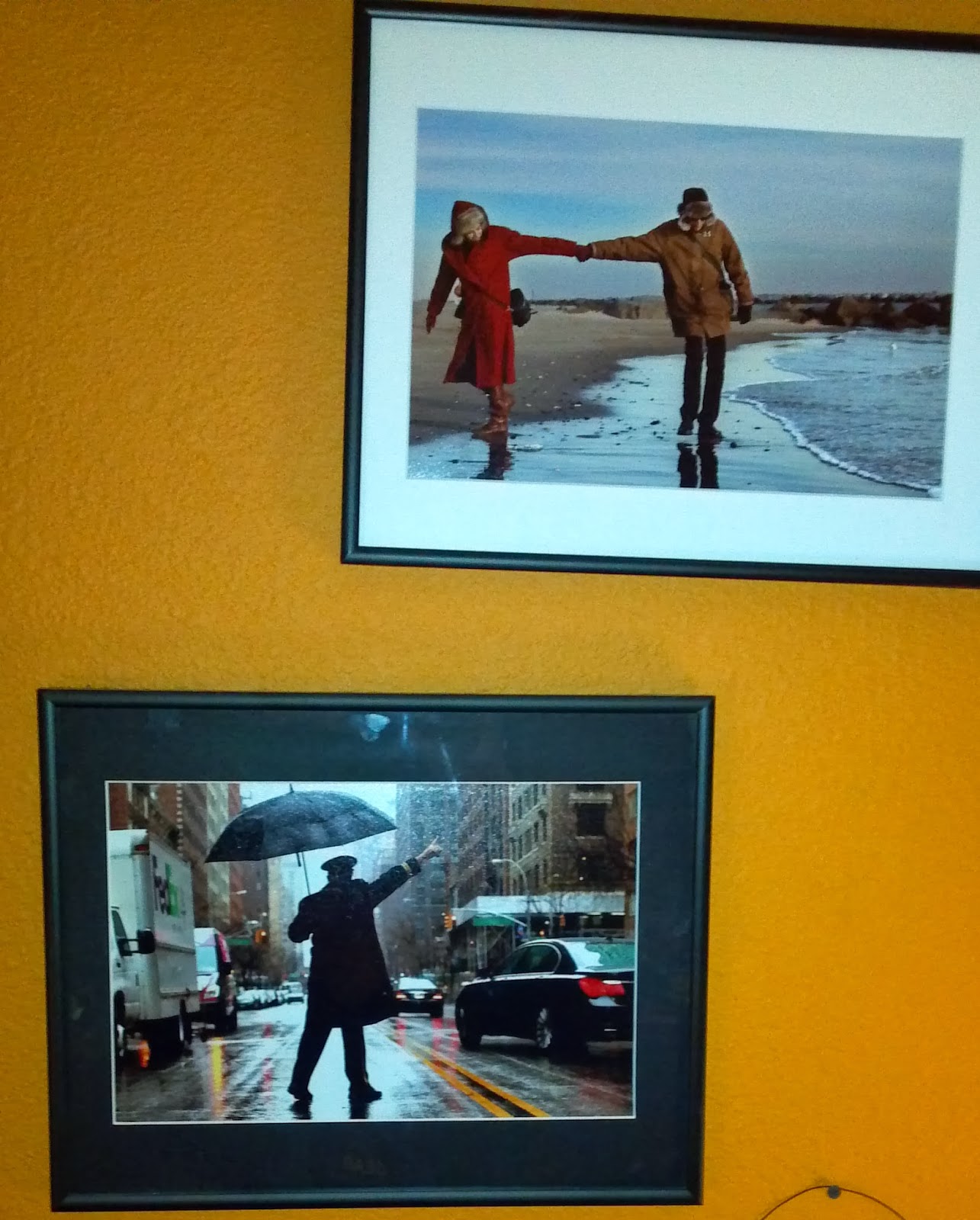 In 2012 Hurricane Sandy struck New York City.  Stanton teamed up with Tumblr to raise money for Hurricane Sandy relief.  They used the website Indigogo.  Depending on the amount of money you donated, you received a certain item.  I received another HONY photo through this fund-raising endeavor. 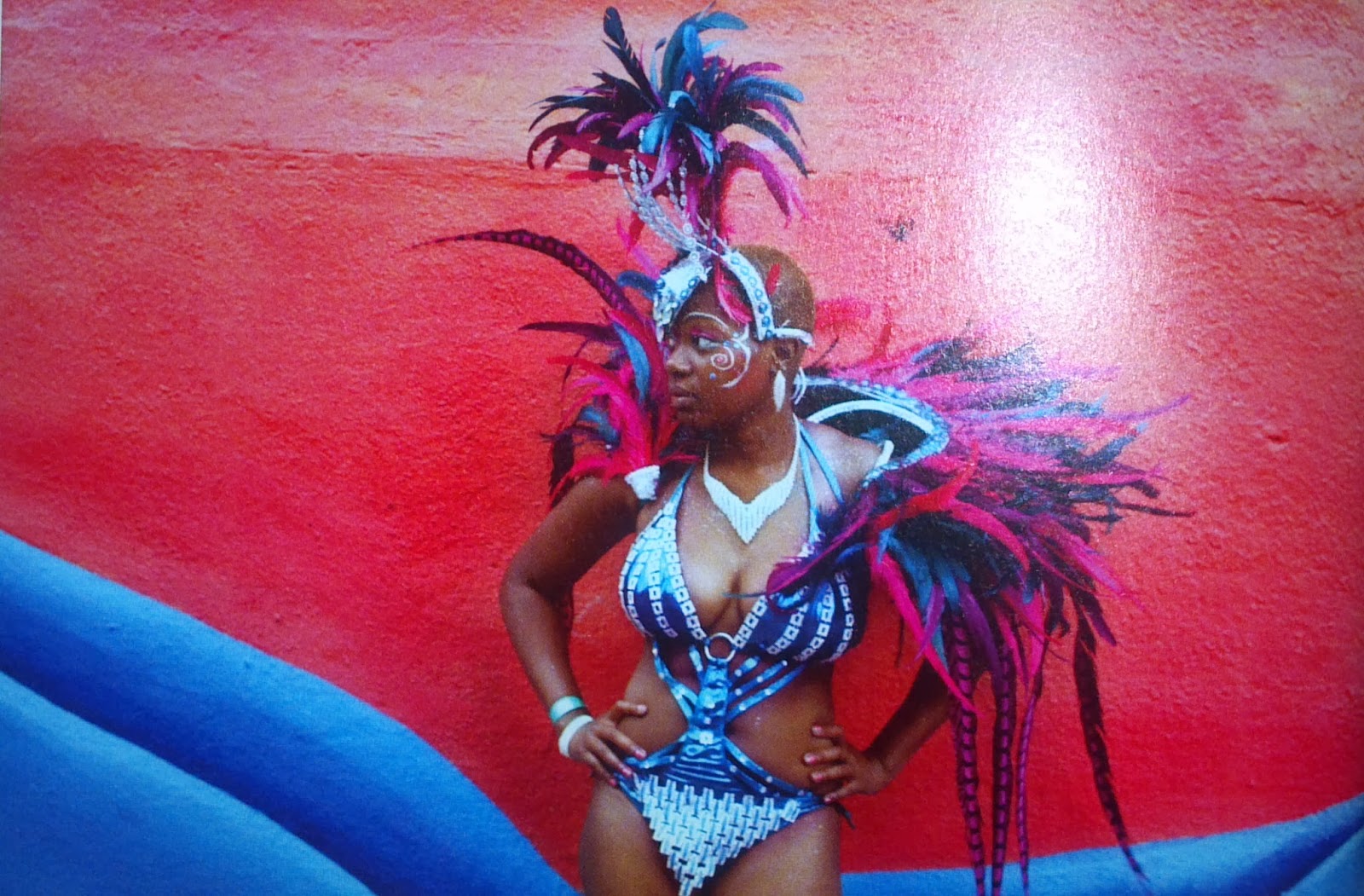 The HONY community continued to grow, and before you know it, Stanton was getting a book published.  I was fortunate enough to receive a copy of the book from my brother Bill for my 50th birthday. 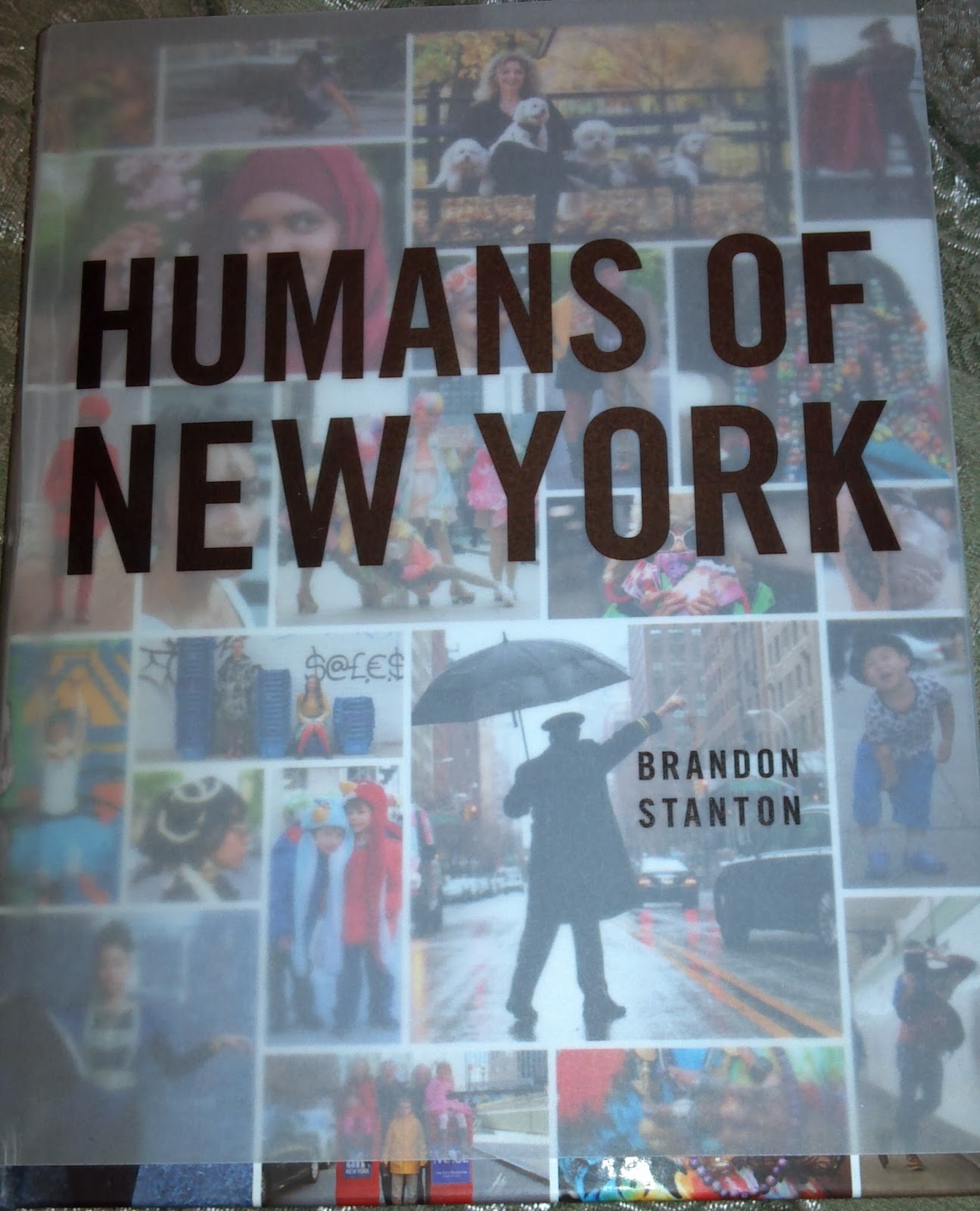 If﻿ you enjoy and have fallen in love with New York City as I and millions of others have, following HONY either on Facebook or Tumblr or the website is a great way to get a daily fix of the sites, people and stories of New York City.
One of my only regrets from our trip to NYC last summer was that we didn't run into Brandon Stanton and have him take our photo and tell our story.  That would have been a pretty awesome addition to my 50th birthday celebration.
Well, I guess I'll have to let him know next time we show up!!
Created by Carol Woolum Roberts at 8:23 PM